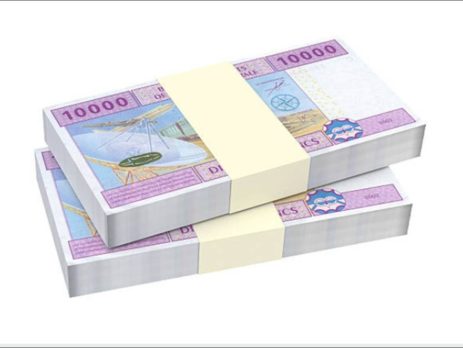 Customs-Tax related measures to support the sectors most affected by the effects of the fight against the Covid-19 pandemic will generate a shortfall of 114 billion CFA francs in state treasury, according to data from the Directorate General of Taxes (DGI). Among these measures, here are the most important ones presented by the Prime Minister on April 30, 2020: Suspension of tax and forced collection controls, VAT and Customs Duty Relief on Materials and Equipment Intended to Combat Covid-19, Deductibility of Covid-19 donations [...]

In a press release of June 17th, 2016, the Director-General of Taxation reminds the owners of the buildings built or unbuilt, that the finance law for the fiscal year 2016, particularly in the fifth article of the fourth chapter, enables them to benefit a tax amnesty over the previous periods without callback of any penalties, if they spontaneously proceed with the payment of the land tax during the fiscal year 2016. As reminder, Is liable of the tax on the landed [...]