In a press release of June 17th, 2016, the Director-General of Taxation reminds the owners of the buildings built or unbuilt, that the finance law for the fiscal year 2016, particularly in the fifth article of the fourth chapter, enables them to benefit a tax amnesty over the previous periods without callback of any penalties, if they spontaneously proceed with the payment of the land tax during the fiscal year 2016. 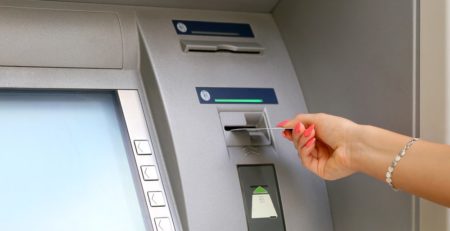 The 2% tax on bank withdrawals instituted by the government and contained in the amending finance law (LFR), should... Read More 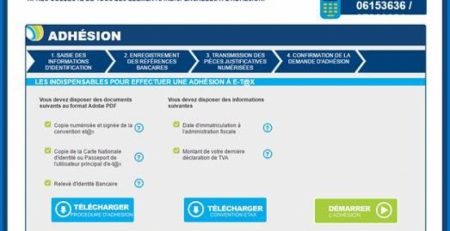 Put on-line since February, 2014 by the tax office, the fiscal Tax web-portal is a venue aiming at ”... Read More 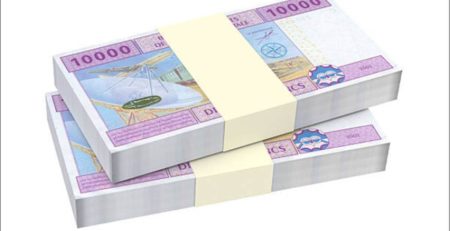 Customs-Tax related measures to support the sectors most affected by the effects of the fight against the Covid-19 pandemic... Read More 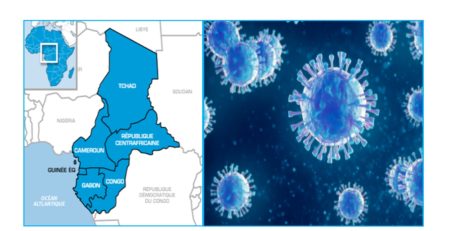 In order to take into account the impact of the coronavirus epidemic on economic activity, the tax administrations in... Read More 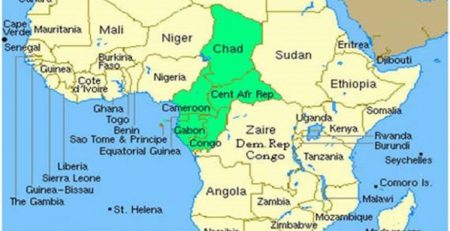