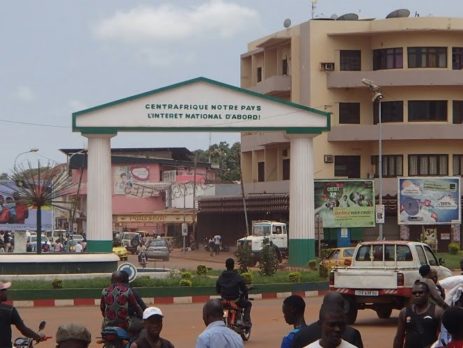 On the occasion of the release of the new edition of the Economic Update, on 24 January 2020, the World Bank’s Resident Representative in the CAR, said that the CAR’s economic outlook is roughly satisfactory and expects growth of 4.8% in the medium term, due to the peace agreement of 6 February 2019, and if a sustainable peace is experienced, growth could reach 5% threshold. However, he argued that there were still some weaknesses in the collection of internal resources. For [...] 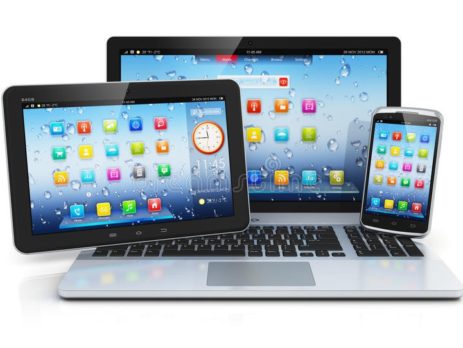 CHAD – Darayib, the application to verify the tax compliance of companies

Minister of Finance and Budget, launched Darayib application on 23 January 2020 in N’Djamena during the presentation of the general budget of the State for the fiscal year 2020. This application usable on mobile phone or computer, will allow any user to check if a company is up to date with its tax obligations. The objective, the Minister insists  is: To Modernize the tax base, To verify taxpayer’s tax compliance, To improve fiscal citizenship and transparency in public market access, NGOs, and development partners [...] 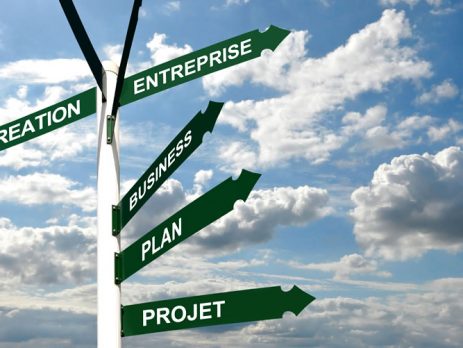 The OHADA uniform act related to commercial corporate law and the Economic Interest Group(EIG) submits the formation of a trading company to certain legal requirements. Chad set up via order N ° 037 / PR / PM / MCI / 2010, the Companies Formalities Center ( CFC) which includes within it a single window of new business start-up and the follow up of existing ones. This structure administratively topped by the national agency of the investments and the exports. Its missions [...] 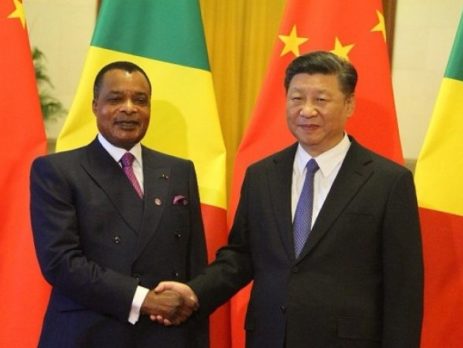 The Senate has just adopted on August 07, 2020 in Brazzaville, the bill authorizing the ratification of the convention between Congo and China for the elimination of double taxation concerning taxes on income and the prevention of evasion of tax fraud. This Convention was signed on September 5, 2018 in Beijing, with the purpose of taxing income only in one of the two States where their owners reside or in respect of companies, where their headquarters are located, in order [...]

Four new decrees, all dated November 15, 2019, set out the terms and conditions of application of Law No. 2016 28 of October 12, 2016 relating to Hydrocarbons Code. Published in the OFFICIAL GAZETTE OF THE REPUBLIC OF CONGO No 47 of Thursday 21 November 2019, these decrees are summarized below in their main points: Decree No 2019-342 laying down the conditions and procedures of subcontracting in the oil sector It defines in the Oil business the concepts of subcontracting, oil operator, [...]

The 2016 finance law through article 461 sets out new measures of safeguarding tax income, by fixing the following principle: ” The taxes and rights enacted in tax code are exclusively paid by bank transfer at the benefit of the public treasury. Exceptionally, small and very small companies as well as the individuals are authorized to make the payment of the taxes and the rights in cash or by check for a maximum amount of hundred thousand (100 000) FCFA “. This [...] 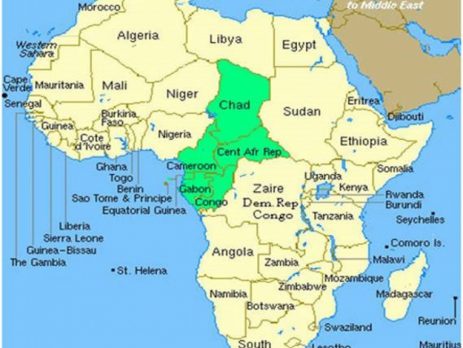 Central Africa is made up of six(6) States (Cameroon, Central African Republic, Congo, Gabon, Equatorial Guinea and Chad). They are part of an economic and geographical zone named CEMAC (Central Africa Economic and Monetary Community). This geographical space extends on over more than 3 millions of km2, that is 14% of the surface of sub-Saharan Africa and account about 40 million inhabitants. Two member states are without maritime facade, they are; RCA and Chad. The tax system of the member countries [...]